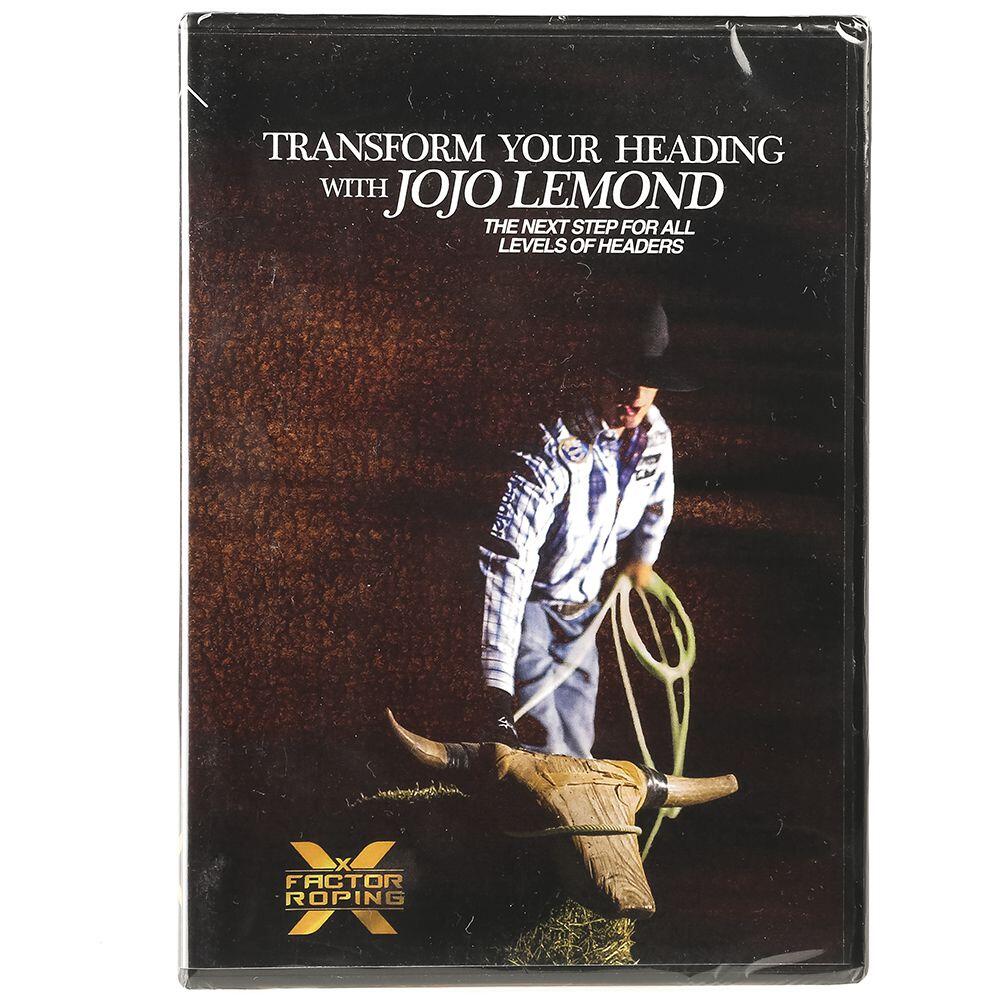 Transform Your Heading with JoJo Lemond

JoJo Lemond joined the PRCA in 2002 and since then has qualified for the Wrangler National Finals Rodeo 4 times. In 2007 Lemond and his partner, Martin Lucero, won the Texas Cowboys Rodeo Association Team Roping Year-End Title. Later in 2009 Lemond suffered a stroke after a blood vessel ruptured in the back of his neck causing him to lose partial vision - but just a few weeks later, this Rodeo Star was back in the arena competing.