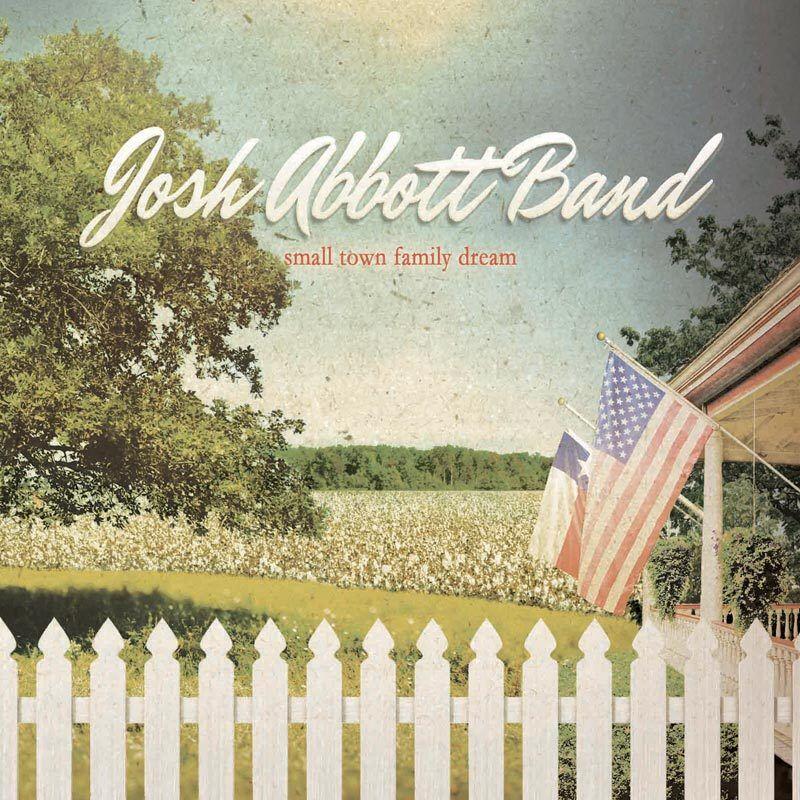 The Josh Abbott Band has rapidly grown from a local West Texas act to one of the fastest rising independent bands in country music. With their single 'Oh, Tonight" rising to #44 on the Billboard Country Chart and playing in upwards of 230 shows a year to packed houses across the West Coast, Southeast, and Mid-West as well as their home state of Texas, The Josh Abbott Band continues to garner success with the recent release of their new single "Touch".